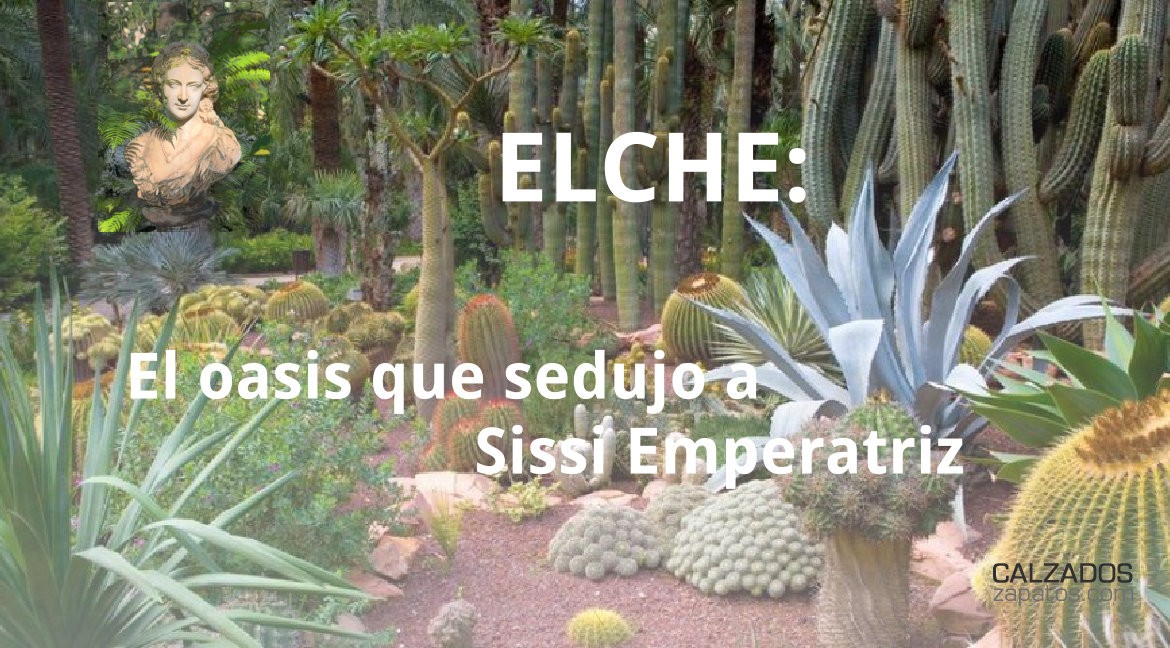 In 1894, Elizabeth de Wittelsbach arrived at the port of Alicante, wife of Emperor Francisco José of Austria and Hungary and more popularly known as Sissi.

He traveled to Elche, where he was shown the garden. The Empress was deeply impressed when she looked at the palm tree, telling her owner (Chaplain Castaño) that the palm tree had a power and strength worthy of an empire, advising her to give it a name.

After this visit, the chaplain thought about what had happened, and began calling her, in his honor, Imperial Palm. Thus began the tradition of dedicating the palm trees in the Garden to some of the most illustrious visitors. 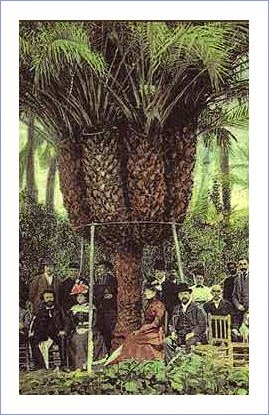 With a deep, scrutinizing, rebellious and lonely look ... Of great beauty Elisabeth von Wittelsbach, Queen of Hungary, Empress of Austria and Duchess of Bavaria traveled through exotic places for the time in which she lived as Algiers, Corfu, Corsica, Madeira, the Carpathians and Spain.

Terribly melancholic and very restless, she crossed the Mediterranean arriving at the Port of Alicante in the autumn of 1884. Knowing the existence of our palm grove in Elche, she wanted to visit it.

At that time the already emblematic, Huerto del Cura, was owned by Chaplain José Castaño, one of the sons of Andrés Castaño who lived in the house after the death of his parents who had bought the property from D. Juan Espuche, who at his He had once bought it from Mr. De Bonet in 1846. 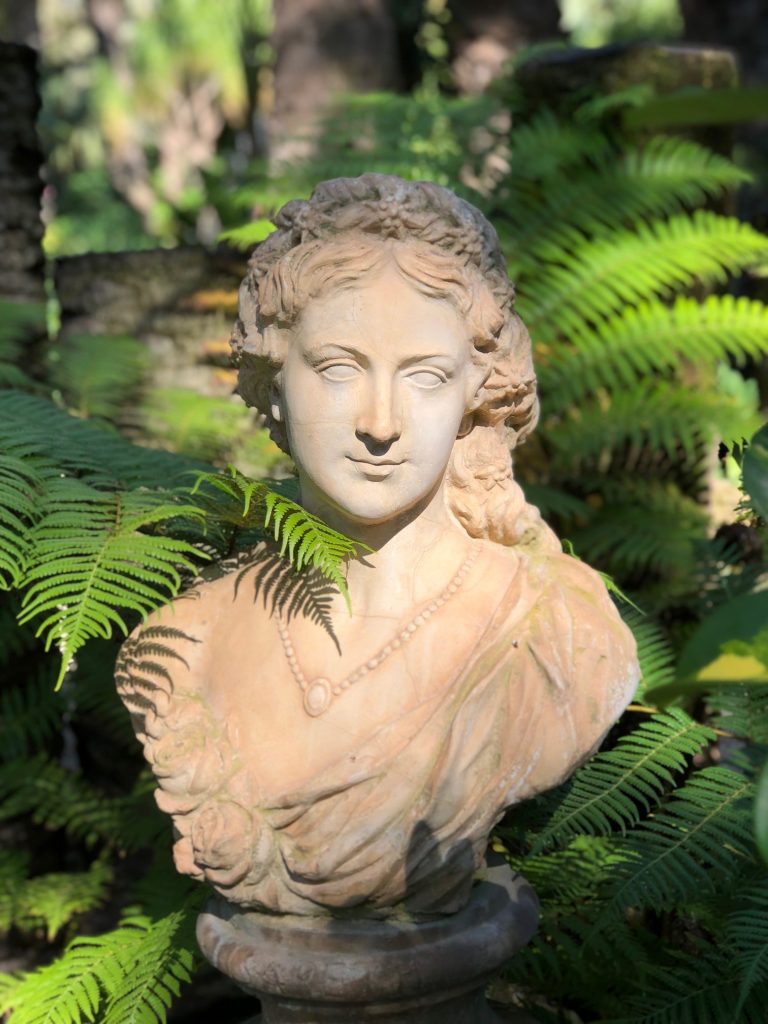 The chaplain, a great gardening enthusiast, looked after his beautiful garden with perseverance and he was known for his botanical uniqueness.

Nature and fortune came together to create a unique specimen, a palm tree from which a multitude of little grandfathers had sprouted almost two meters above the ground, seven arms born from the same trunk.

During her visit, Sissi was so amazed that she urged Mr. José Castaño to give her a name because of its majesty; the chaplain, in honor of the empress, baptized it with the name of IMPERIAL PALM. 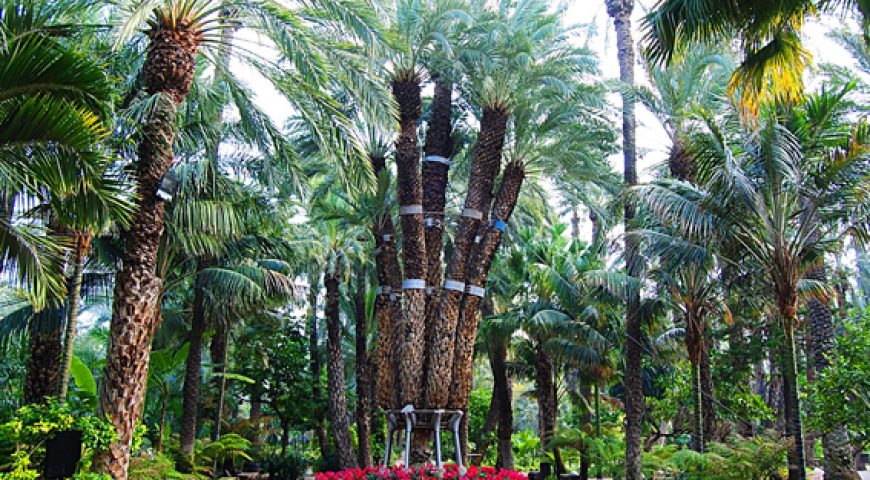 The Huerto del Cura, declared in 1943 National Artistic Garden, has an area of 12,000 m2. In its interior, a whole series of Mediterranean and tropical plants are harmoniously distributed in an environment of tranquility and rest where palm trees, authentic protagonists of the garden, give it its particular appearance. It is part of the historic palm grove of Elche declared by UNESCO in the year 2000 World Heritage Site. 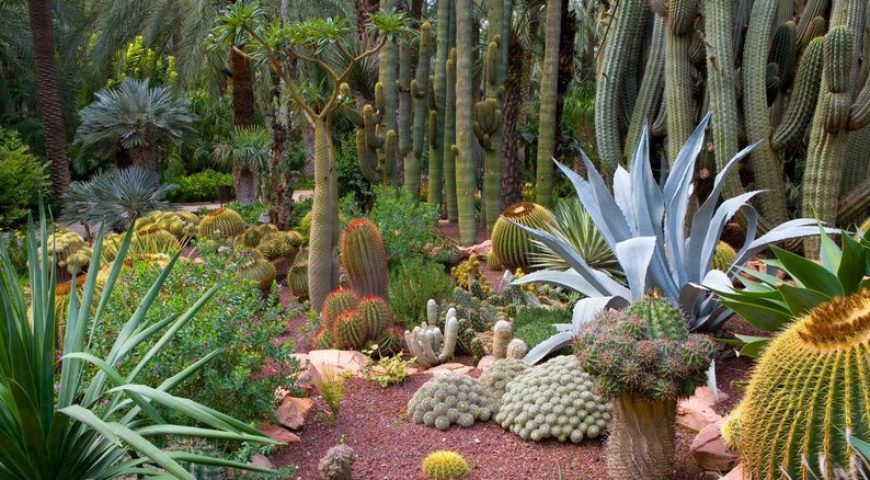