6 cinematic classics to watch on Halloween 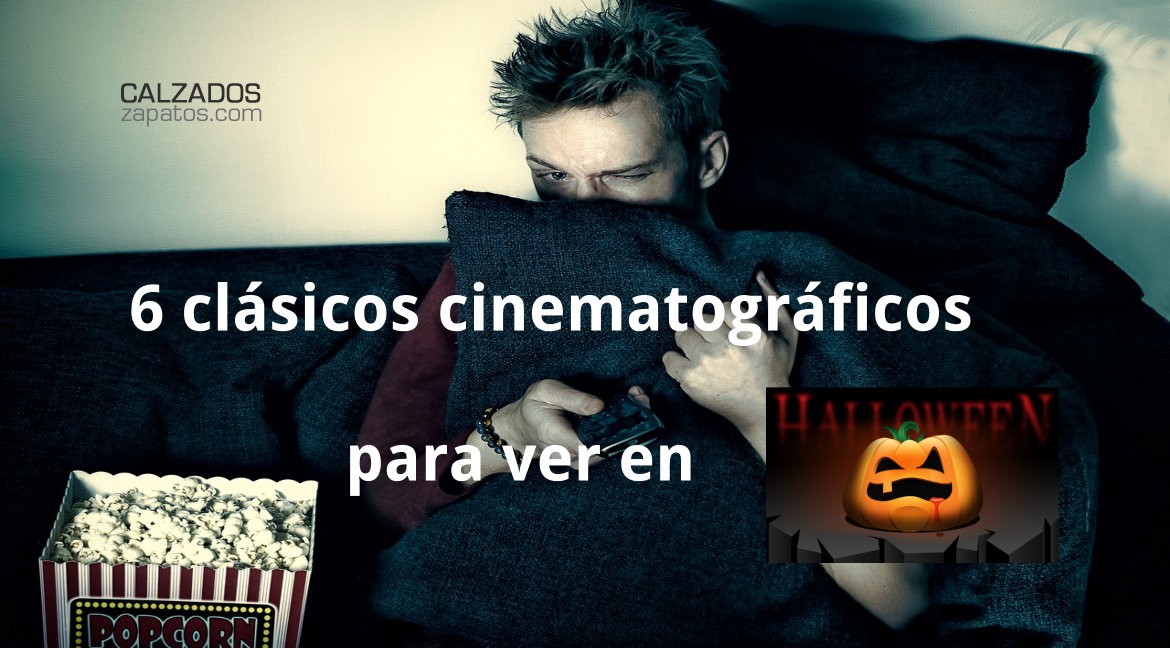 By Natalia Salgado
In Entertainment
Views (789)

The halloween night it is not just a night of witches, ghosts, demons ... children in disguise, candy, trick or treat ... You can also spend it enjoying fear watching the horror movie classics of all time.

Alone or in company, take the TV remote, a blanket and entrench yourself on the couch with a bowl of popcorn and get ready to enjoy a terrifying night.

A classic of the genre. Directed by George A. Romero. The dead leave their graves and attack the men to feed themselves. The action begins in a Pennsylvania cemetery, where Barbara, after being attacked by a living dead, flees to a farm. There Ben has also taken refuge. Both will build barricades to defend against a multitude of ruthless zombies that can only be defeated with a blow to the head.

A secluded town of Nebraska, a place where there are no adults, only children and teenagers. Children form a fanatical religious community that worships a strange deity of cornfields, they kill adults through rituals to ensure the success of the harvest. When they reach 18, they must be sacrificed. Based on a story by Stephen King.

A New York marriage, they move to a building located in front of Central Park, which, according to a friend, weighs a curse. Once installed, they become friends with Minnie and Roman Castevet, neighbors who fill them with attention. Given the prospect of a good future, the Woodhouses decide to have a child; But, when Rosemary becomes pregnant, the only thing she remembers is having made love with a strange creature that has left her body full of marks. With the passage of time, Rosemary begins to suspect that her pregnancy is not normal. 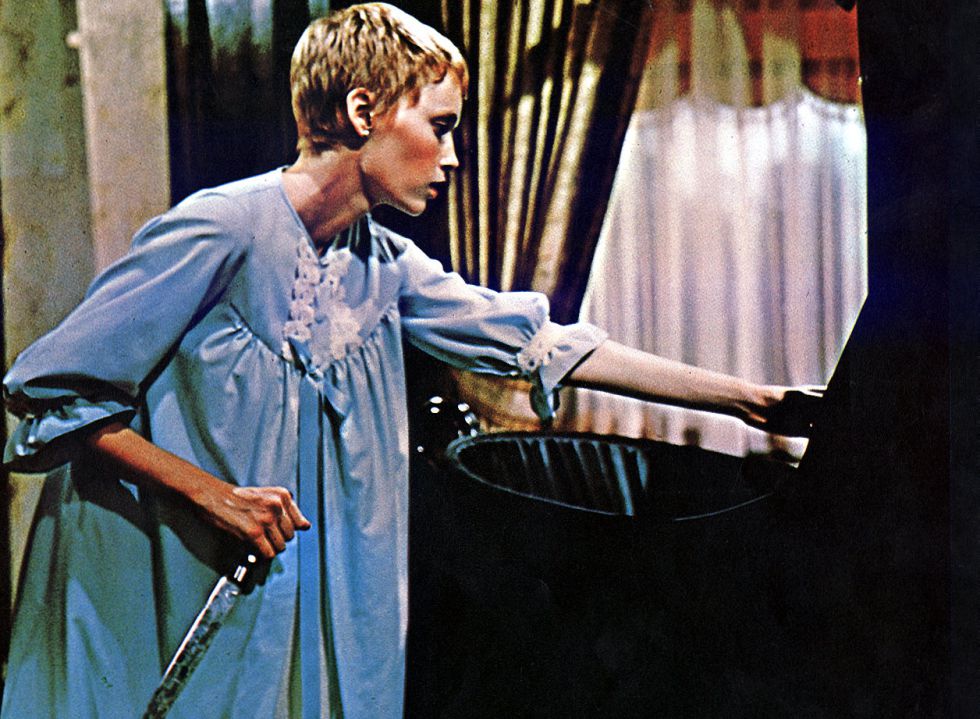 One of the great horror movie classics that will make your hair stand on end. The composer John Russell is a music teacher in one of the oldest conservatories in New York. In a tragic car accident his wife and nine-year-old daughter die. In an attempt to rebuild his shattered life and start over, he decides to accept a job in Seattle, in the state of Washington, and work on a composition that is taking shape in his mind. As he needs to go to an isolated place, he manages, with the help of some friends, to rent a house away from the city. As soon as John settles, inexplicable things begin to happen. Every morning he is awakened, at the same time, by a horrible noise. A silent presence seems to enter and leave the rooms. Something seems to be trying to communicate with him. With the rise of events, he discovers a door that leads to a secret bedroom in the attic. 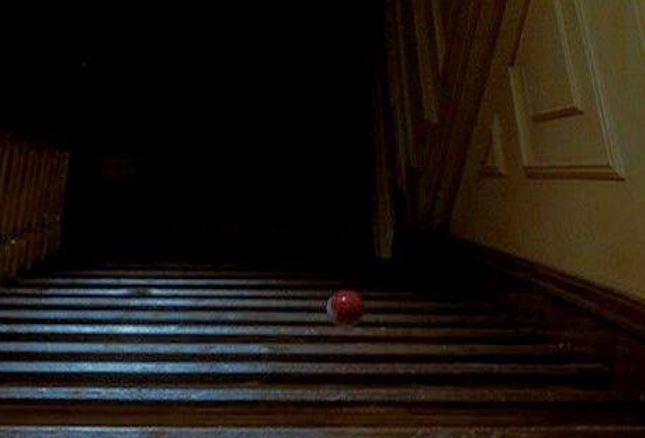 Several young people from a small town usually have nightmares in which they are chased by a man deformed by fire and who uses a glove ending in sharp blades. Some of them begin to be killed while they sleep for this being who turns out to be Freddy Krugger, a man with an abominable past and who has the power that the damage he causes in dreams also occurs in real life. 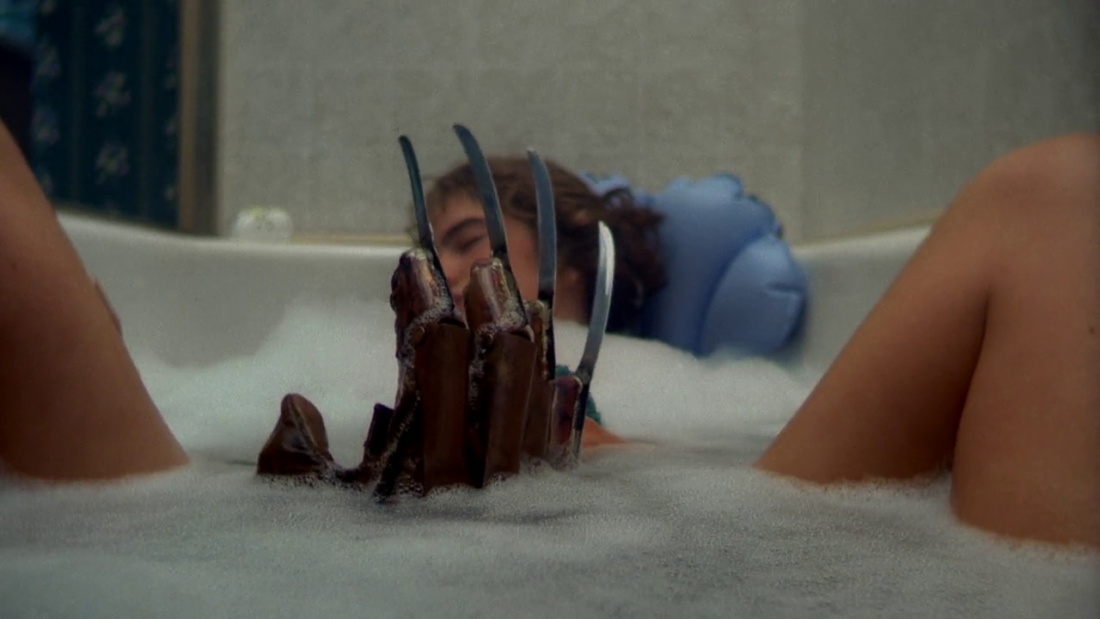 Michael was only six years old when he murdered his entire family on Halloween night. After the terrible event, the child is admitted to a psychiatric hospital. Fifteen years have passed and Michael is still inside, considered a dangerous psychopath. However, the young man manages to run away from the psychiatric on the eve of the Halloween party, keeping in mind a single goal: to return to his village to kill again. There he commits a series of horrible murders without knowing that a doctor from the asylum he escaped follows him very closely ... 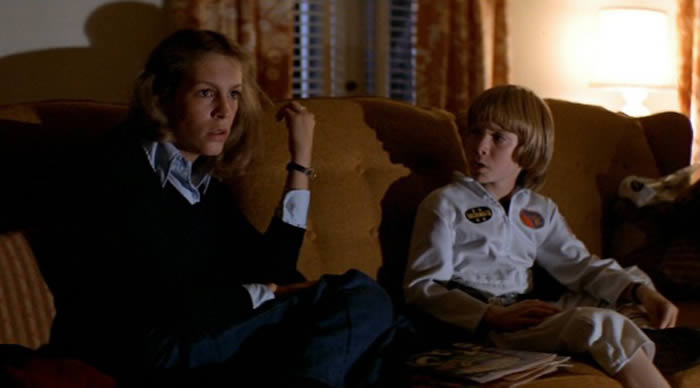