His Majesties the Magi from the East 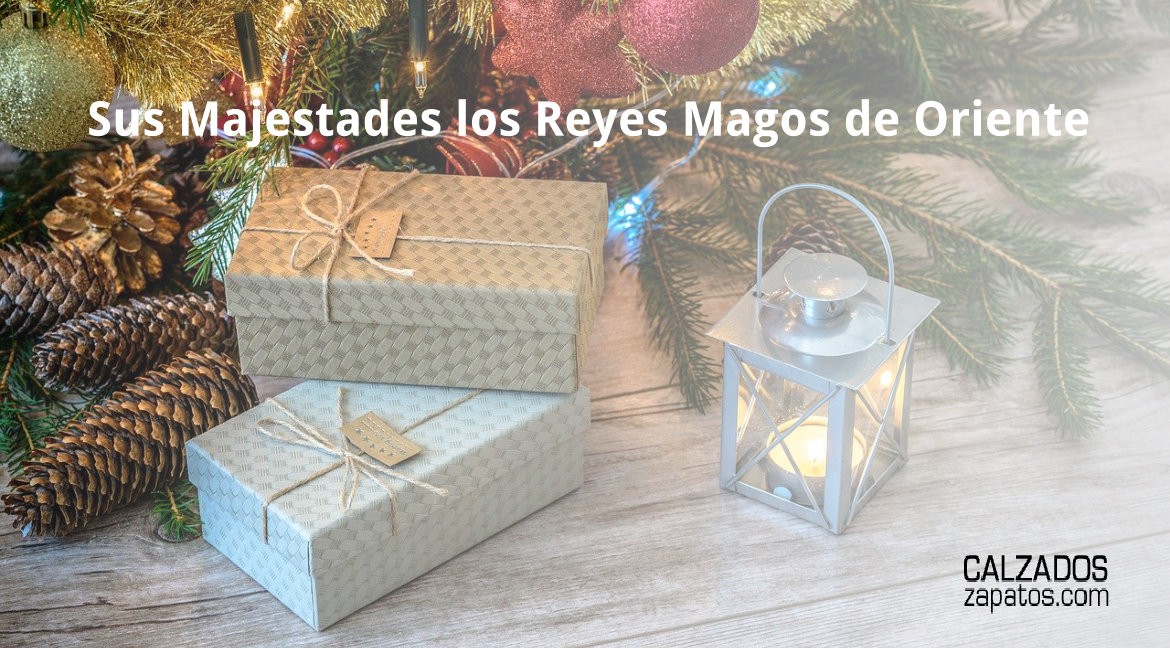 By Natalia Salgado
In Entertainment
Views (105)

On January 6, the Epiphany of the Magi is commemorated or, according to the Catholic liturgy, the presentation of Jesus is celebrated to the people, it entails having received several presents among those who highlighted “gold, frankincense and myrrh”, granting said gifts for "three kings" who came to Bethlehem following a star from the East. 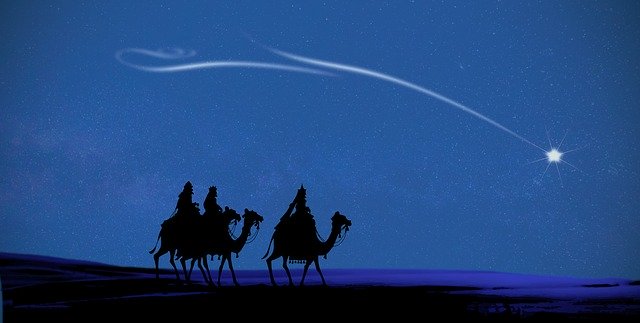 Although it was not always as it is; in the Gospels it is not said neither the number of magicians nor their names nor their real origin. It is only said that some magicians appeared in Jerusalem asking about the king of the Jews who had just been born. After this they went to Bethlehem of Judea, where they saw the star and arrived at the house where the baby Jesus was. However, it is not necessary that they were kings and not even that they were three, although it is assumed that there were three gifts received.

For a few centuries, those men from the east were called magicians since despite the gifts and their rich clothes, no one thought until the third century that they were kings. The names of the three wise men, Melchor, Gaspar and Baltasar, appear for the first time in the famous mosaic of San Apollinaire Nuovo (Ravenna) dating from the sixth century. 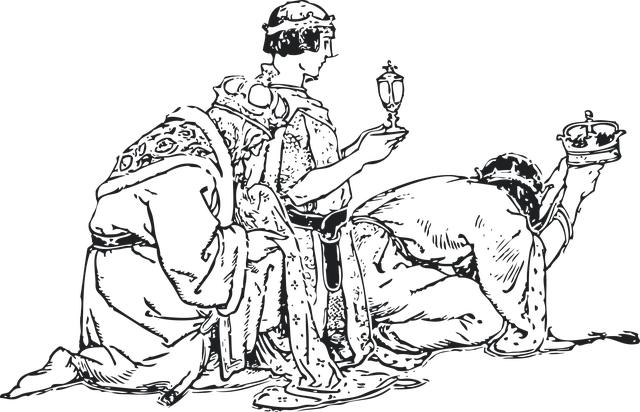 Over the years, in the countries of Catholic tradition, the night of Kings became a children's party where gifts are given to children. Days prior to the arrival of His Majesties, the children write letters expressing their wishes by depositing them in the mailboxes that the pages collect to send them to the kings of the east.

The day before their coming is celebrated with a parade of floats, called cavalcade of the kings, from where they throw candies and prepare them for the subsequent night. They are accompanied by the pages, which are responsible for helping to distribute the gifts.

Before going to bed they should leave sweets for Their Majesties or put water and food for their camels so they can continue with the distribution of gifts for the rest of the children. The custom is to leave the gifts under the Christmas tree so that when they wake up they find the gifts, or if they were bad, they will receive sweet coal, a candy that has the appearance of coal and is made from sugar and water.

Have you been good @ this year?

Have you already written your letter?