By Natalia Salgado
In Lifestyle
Views (237)

Antibiotics are drugs that are used to fight infections caused by bacteria. However, these are very strong medications that can have side effects on our health.

Antibiotic abuse is a growing problem, as many of us self-medicate, which is not a highly recommended practice. Such abuse can end up bringing us problems in the general state of our health altering the bacterial flora of our organism.

However, we can help mitigate this great problem by consuming natural antibiotics, which do not need a prescription for consumption as they come from foods that we can have in our pantry.

Some of the most powerful and prominent natural antibiotics:

It is one of the best and most powerful natural antibiotics, its phytochemicals expand its benefits with anti-fungal and anti-viral properties that not only cure but prevent all kinds of infections. What makes it a natural alternative to strengthen the immune system. 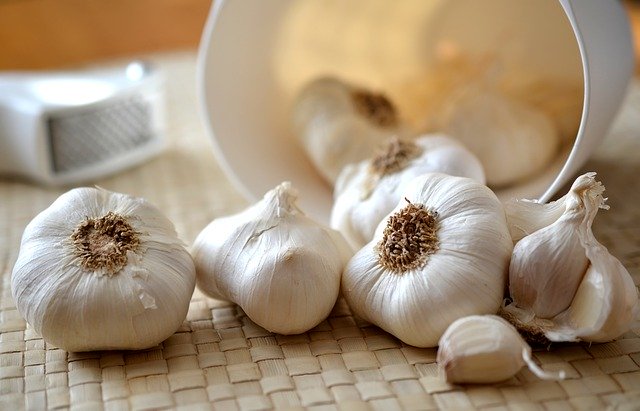 After garlic it is one of the most important natural antibiotics, this due to the combination of substances that make it up, it is excellent for any respiratory tract infection, it is also excellent for fighting all kinds of intestinal parasites. 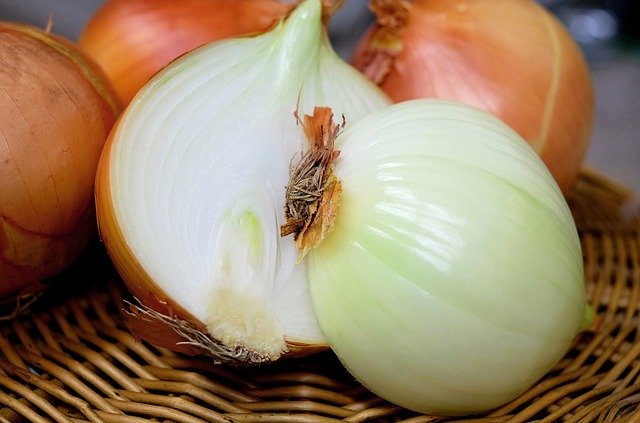 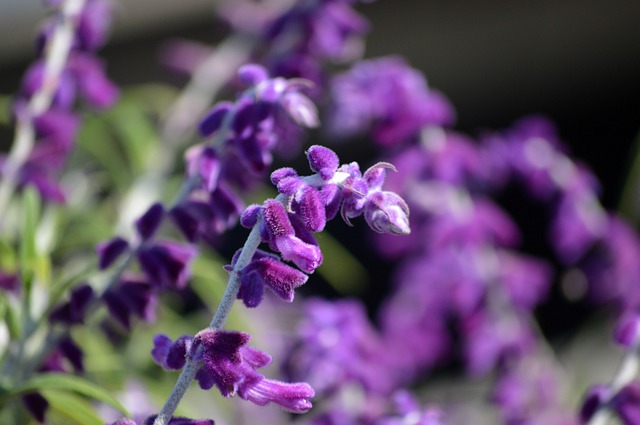 It has a selective antibiotic power with which it is implacable with malignant microorganisms and encourages the growth of benign microorganisms such as those of the intestinal flora. It is beneficial in the treatment of gastroenteritis and ulcers, as well as for treating colds, reducing coughs and expectorating mucus.

Rosemary has more than 20 antiviral properties. A rosemary tea is great for preventing germs, which can potentially harm your health, from spreading in the body causing more problems. Rosemary is antiseptic, carminative, purifying, antispasmodic, antibiotic, and diuretic. 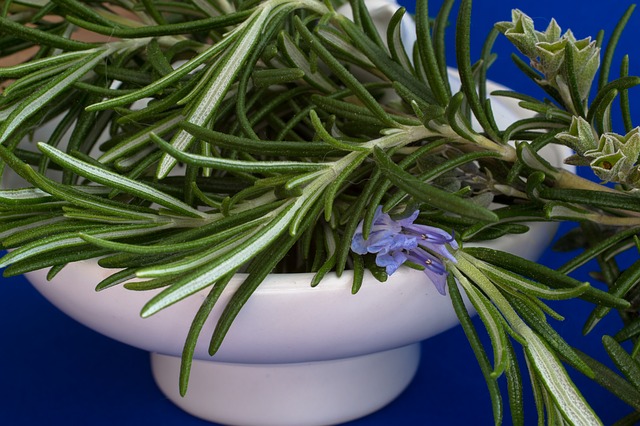 The benefits of its daily consumption include antiseptic and antibiotic properties, natural alkalinizers, it helps the system, it can actually help in many things, from lowering cholesterol, controlling weight and reducing the risks of suffering from cancer, they say. It can also be used to sterilize and disinfect. 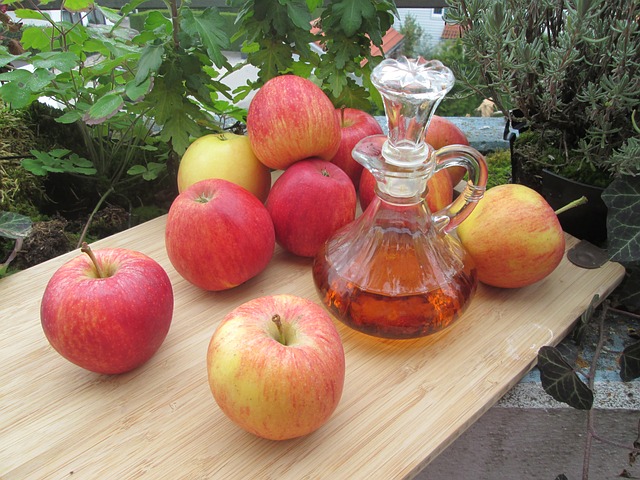 Turmeric is a spice widely used in traditional medicine thanks to its anti-inflammatory, analgesic, antioxidant and antibacterial properties. There is evidence of the gastroprotective action of turmeric against helicobacter pylori bacteria, common in peptic ulcers and gastritis. 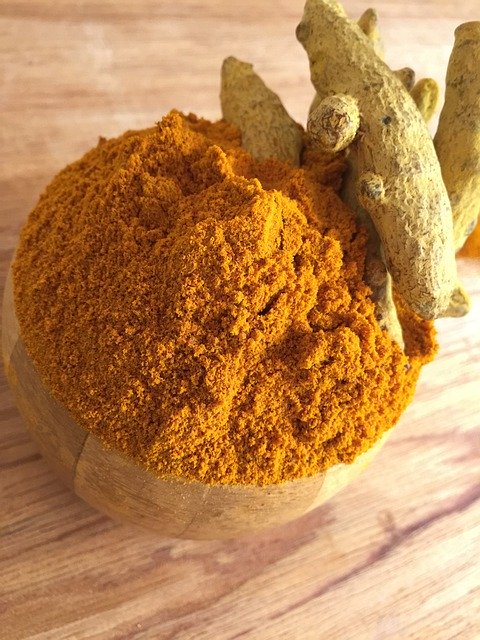 Thyme is a powerful natural antibiotic and is one of those herbs that should not be missing in our pantry. Thyme infusion for throat infections is truly miraculous. It is an antifungal, as well as an antibiotic and an anti-inflammatory. It is really effective in counteracting the infections of the mouth and vagina of the Candida albicans fungus. 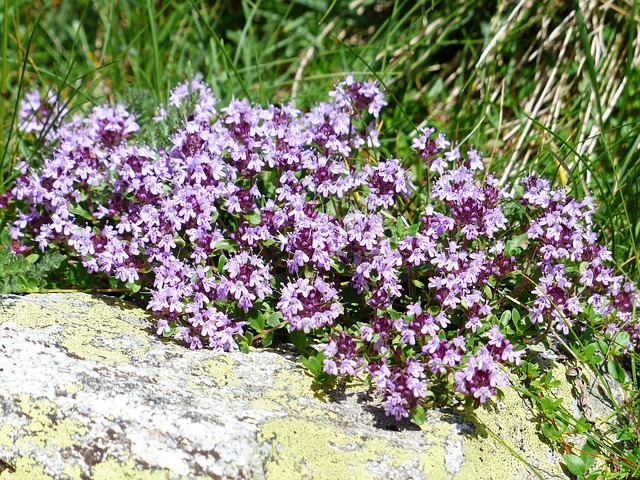 This oil has powerful antibacterial effects, so it can be applied to the skin to fight acne and various infections, and would also be useful as a disinfectant and antiseptic. 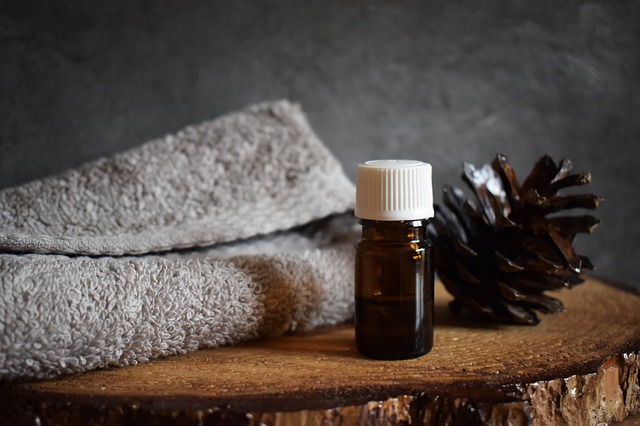 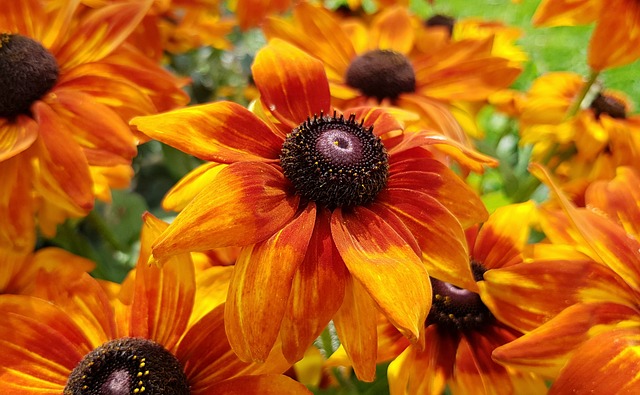