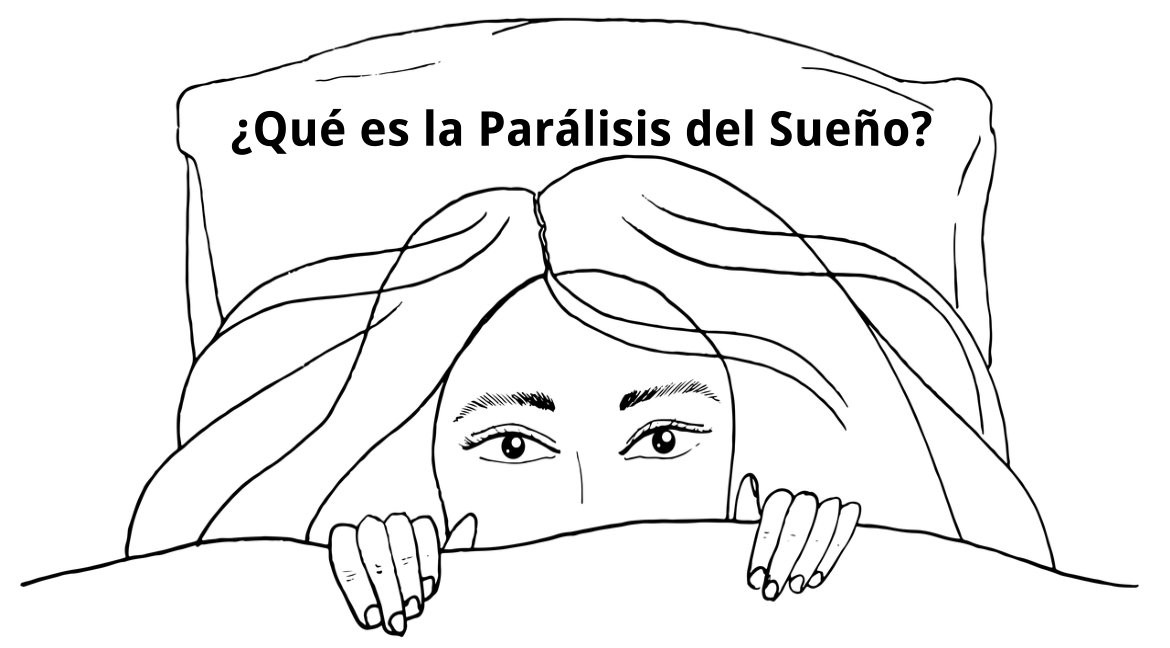 By Natalia Salgado
In Lifestyle
Views (190)

Sleep paralysis is a transient inability to make any kind of voluntary movement that occurs during the transition period between sleep and waking state, it can occur at the time of beginning to sleep or when waking up and usually accompanied by a feeling of great anguish.

Its duration is usually short, generally between one and three minutes, after which the paralysis subsides spontaneously. During the episode, the person is fully conscious, hearing and tactile, but unable to move or speak, which can lead to great anxiety.

However, there is no danger to life, as the respiratory muscles continue to function automatically.

It is caused by a dissociation between the mechanisms that cause muscle relaxation in rapid eye movement sleep (MOR sleep) and those that maintain alertness. 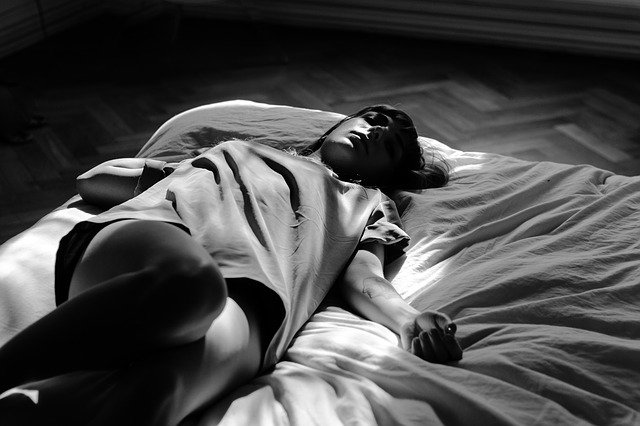 Several factors that can be associated with sleep paralysis have been described, although the exact cause is unknown:

- not getting enough sleep

- Not having a regular sleep schedule, like those who work shifts

- Sleep on your back

Experts "believe" that it occurs when the person is under a lot of pressure or stress, and when sleeping, the body is still alert to the threat (stress), which makes it difficult to recover the body. Some neural circuits are still overexcited and produces some nightmares that the person can feel are real, he wakes up abruptly to defend himself but the organism does not respond quickly. This lack of response is due to the fact that the body is in a moment of deep relaxation. The neurotransmitters GABA and glycine in addition to other neuropeptides are believed to strongly decrease the activity of the motor cortex and are the cause or at least contribute.

Three qualitative factors can be highlighted from the experiences that people with Sleep Paralysis tell us, such as:

1. Intruder factor: sensation of a presence, identified as an "intruder" and a feeling of fear; it is usually accompanied by visual, auditory, and tactile hallucinations.

2. Incubus factor: feeling of being touched or pressed somewhere in the body (often in the chest), with difficulty breathing (suffocation), pain and thoughts of imminent death. It is named as a metaphor for the archetypal story of the Incubi.

3. "Experience of illusory movement": experiences that include sensations of movement such as falling, flying, floating, and an out-of-body experience. 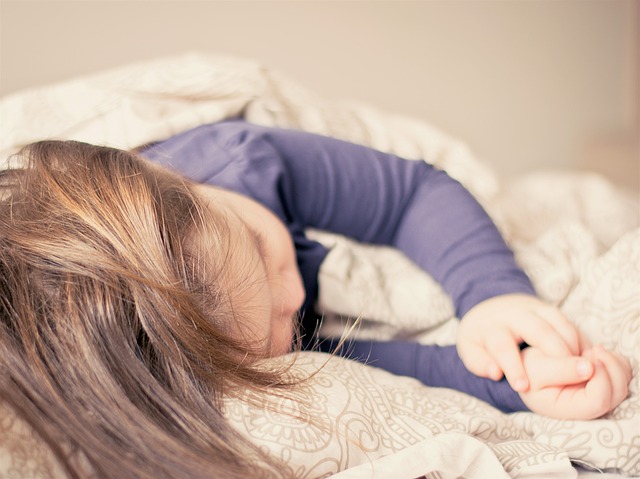 There are six typical experiences that occur during the course of paralysis:

1. Feeling of presence: feeling of one or more presences in the house that are considered as "intruders". At some point they feel the presence move, enter the room, can approach the bed, even feel pressure on the mattress. Half of the people report that they know they are being stared at, but cannot identify from where.

2. Threatening presence: The threat of supernatural and demonic forces that seek to steal the soul or possess the body of the sleeper is felt.

3. Visual hallucinations: In the case of presence, it is out of sight, camouflaged in the shadows of the room, detailed images of objects and beings such as ghosts, a dark figure at the foot of the bed, skeletons, skulls, etc.

4. Auditory hallucinations: They are elemental, mechanical, and intense sounds, such as buzzing, buzzing, hissing, scurrying, roaring, chime, banging, vibrating, whistling, screeching, screeching, and whining. In other cases they are concrete identifiable sounds such as telephone bells, sirens, tools, electric motor, door knocks, knocking of furniture, glass or crockery breaking, strange music, radio sound with white noise or that receives several stations, wind sounds , roar of ocean waves, etc .; human voices are the most frequent sound in 37 percent of cases, in the form of shouting or slight whispers, without an identifiable or clear message.

5. Tactile hallucinations: common and related to intrusive presence; It includes the feeling that the mattress is sinking, that someone is sitting down, that the sheets are being removed or that they are holding your hands.

6. Breathing difficulties: feelings of pressure in the chest, shortness of breath, tightness around the neck as if strangled, and feelings of suffocation and suffocation; These perceptions can be explained by paralysis of the voluntary muscles; the suffocation state produces great anguish, panic and fear of drowning. Physical attacks in this sense are also associated with the evil presence. 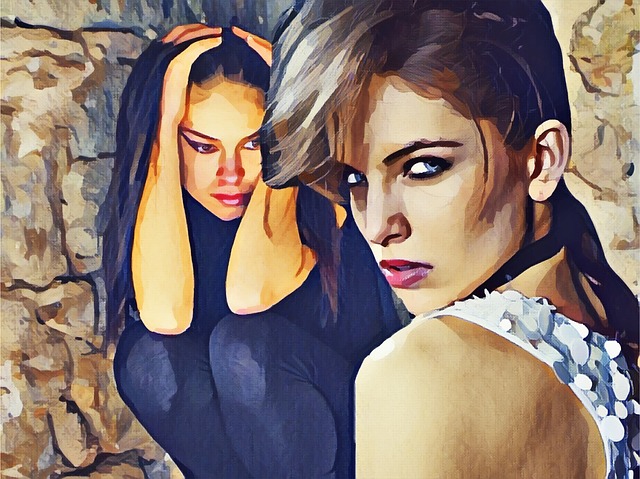 Symptoms of sleep paralysis disappear spontaneously without having to carry out a specific treatment, however, it is important to see a doctor in case the episodes are regular or frequent and if they are accompanied by other symptoms apart from those already mentioned.

Experts recommend the following strategies to minimize the effects of this disorder:

1. Be very regular in our sleep schedules, since it has been proven that the disorder increases when we go to sleep at different times

2. Exercise in the afternoon and up to three hours before bedtime.

5. Have good eating habits with a varied diet.