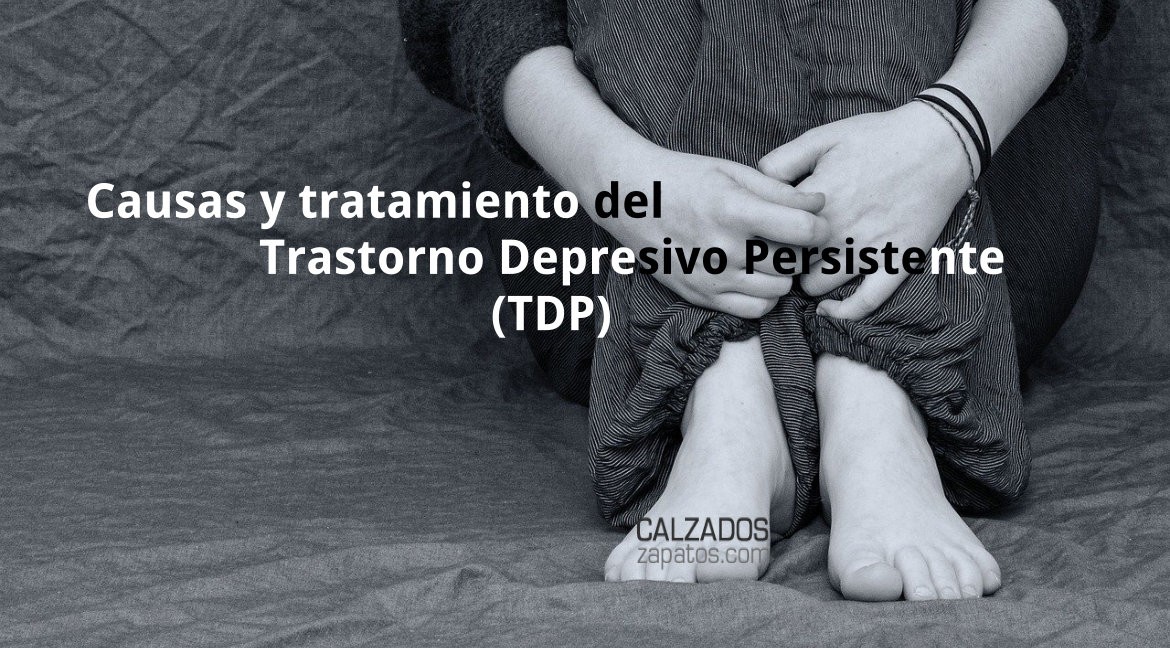 By Natalia Salgado
In Lifestyle
Views (301)

Persistent depressive disorder is a disorder characterized by depressed mood on most days and for at least two years.

During depressed mood periods, at least two of the following symptoms occur: 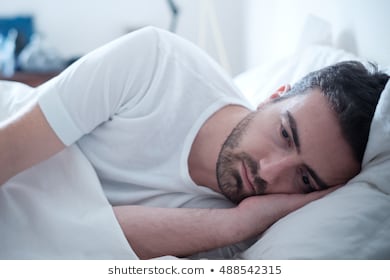 There are different elements, among them we find:

1.  Temperamental factors like neuroticism, which is a dimension of the personality that goes from stability to instability. People with high levels of neuroticism tend to experience negative emotions such as anxiety, anger, guilt, or depression more frequently, making them more vulnerable to mental disorders.

2.   Environmental factors, such as the loss of parents or their separation, living adverse or traumatic experiences.

3.   Genetic or physiological factors, such as having a family history of mental disorders and in particular depressive disorders, as well as having maladjustments in some brain chemicals called neurotransmitters such as norepinephrine, serotonin or dopamine.

This disorder can appear at any age, but it tends to arise at an early age (childhood, adolescence or youth), slowly and progressively, affecting the social and work functioning of people who suffer from it.

Treatment of persistent depressive disorder or dysthymia is done through pharmacological therapy (antidepressant medications), psychological therapy (primarily cognitive behavioral therapy), or a combination of both.

This will depend on factors such as the severity of symptoms, previous treatments, the presence of other disorders or problems that require treatment, tolerance to medication, and patient preferences.

The objectives of psychological therapy for the treatment of this disorder are:

1. Identify behaviors that contribute to depression and make it worse.

2. Identify negative thoughts related to depression and replace them with healthier ones,

3. Improve the patient's ability to face and solve problems

5. Improve the patient's ability to relate socially and increase their self-esteem,