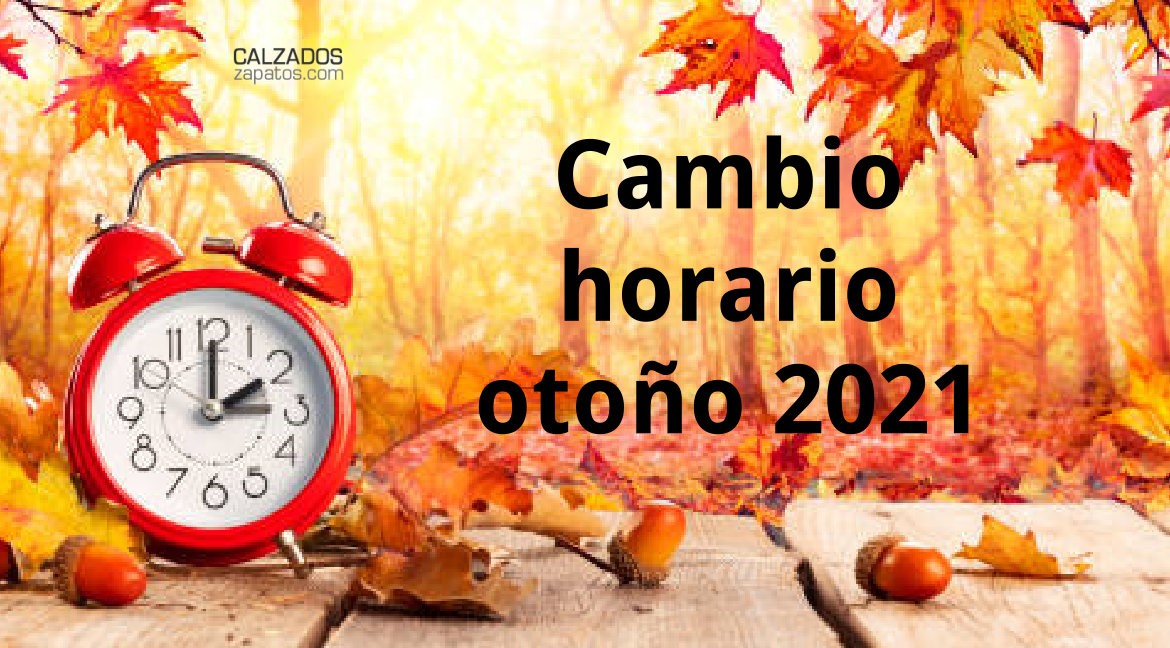 By Natalia Salgado
In Lifestyle
Views (157)

Autumn has been with us for a few weeks and although the temperatures are still warm and stable, the afternoons are much shorter than just a month ago.

But when will we have to make the time change on our clock?

This weekend the time change will take place to welcome winter time in Spain, during the early hours of Saturday, October 30 to Sunday, October 31, 2021.

Specifically, the time change will occur at 03:00 on October 31. At that time the small hand of the clock will be pushed back to number two. That is, at 03:00 it will be 02:00 again and, therefore, we will sleep one more hour.

This also means that from November the mornings will be brighter and the afternoons will pass very quickly. 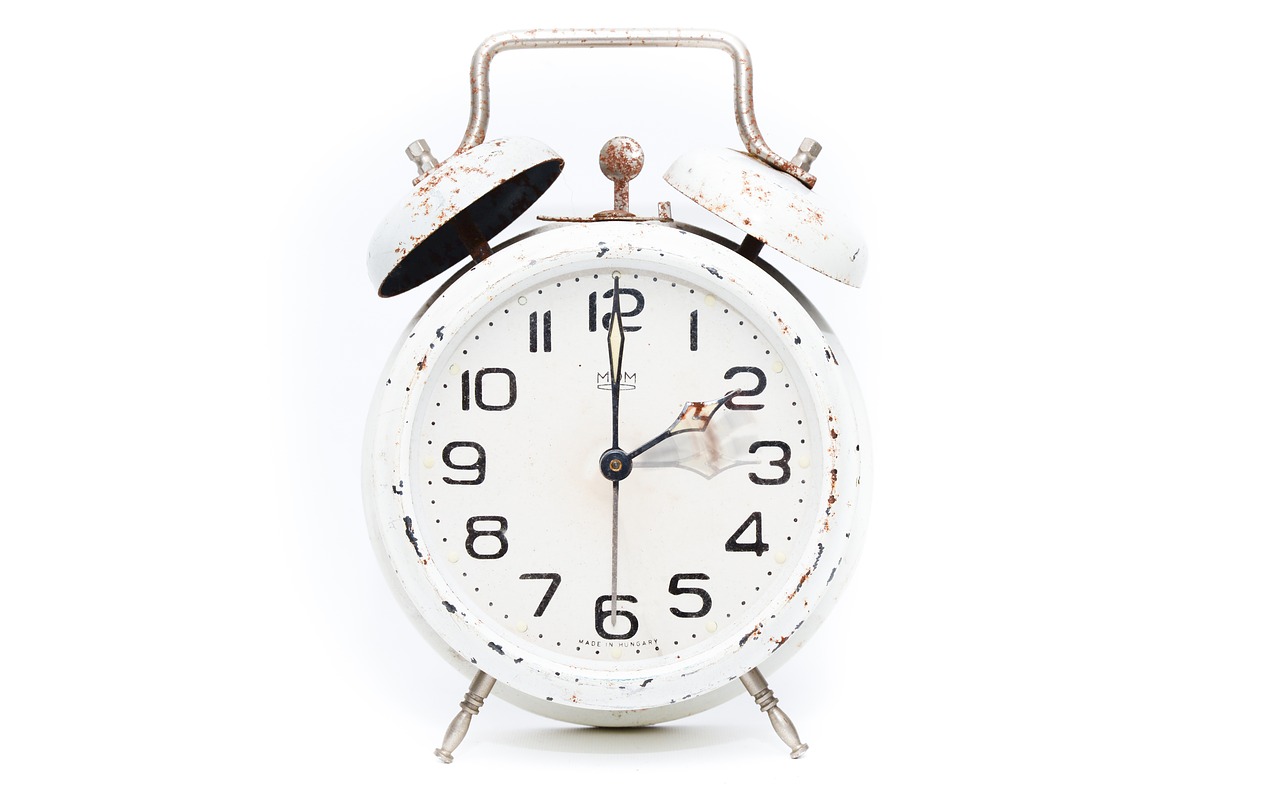 This event began to take place uninterruptedly since 1974, it was launched by the European Directive 200/84 CE to promote energy savings and take advantage of the hours of natural light.

However, the public consultation carried out three years ago about the survival of this measure resulted in a large majority of 'no'; the popular will became a proposal by the European Commission to put an end to the time change, but there has not yet been a consensus on the matter.

With the time change, there is a mismatch in the circadian rhythms controlled by natural light, including that of melatonin. This can logically affect sleep patterns in a way similar to jet lag, albeit on a smaller scale, and it may take several days for the body to adjust to the new schedule.

What are circadian rhythms?

Circadian rhythms are those changes that occur in the body during a 24-hour cycle, mainly due to the influence of ambient light. Sleeping at night and being awake during the day is an example of a circadian rhythm that the body regulates through the production of melatonin, a hormone that facilitates sleep. In the presence of light, melatonin levels are low; In contrast, in darkness, the brain produces more melatonin to induce sleep.

Drowsiness, tiredness, attention and memory deficits, irritability or low mood, are some of the symptoms that you may experience these days until the cycle is regulated again. It is also common to wake up with a feeling of poor quality of sleep, of not having rested well.

To facilitate adaptation and avoid the usual symptoms, it is advisable to start preparing the body progressively before the time change occurs. Thus, during the previous days, it is advisable: