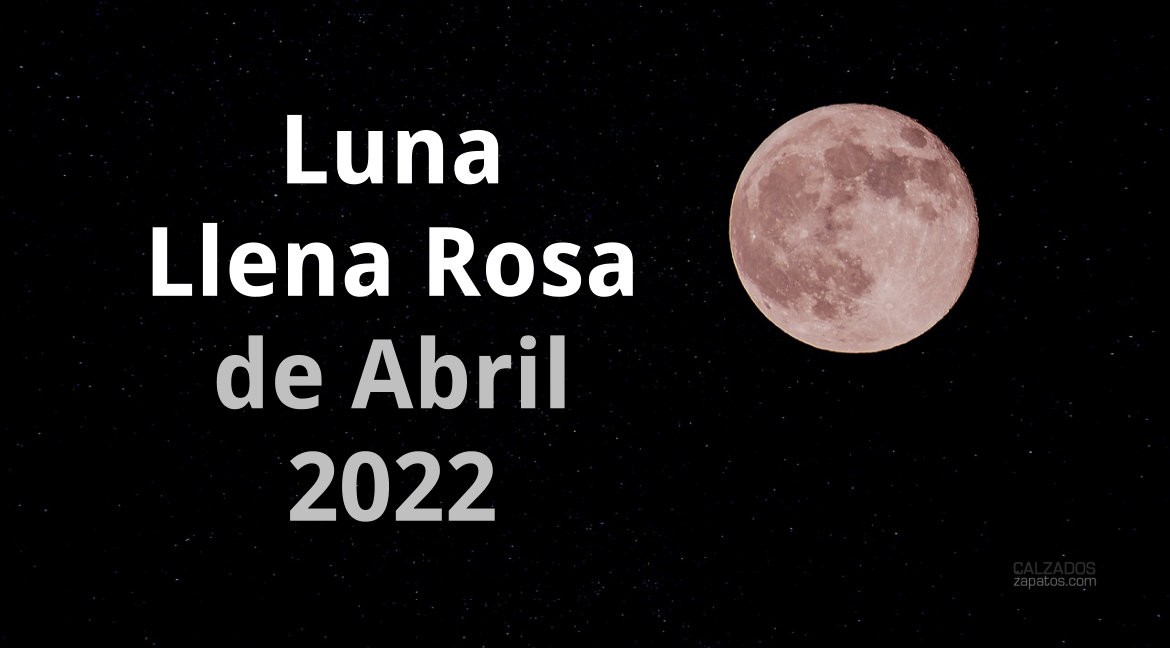 As the culmination of Holy Week, the fourth full moon of the year will take place, the largest and brightest of all so far.

It is known as Luna Pascual and Luna Rosa, and it is an unmissable event for lovers of astronomy and magical beliefs.

It receives this name because at the time it is seen it coincides with the flowering of the Phlox subulata, mossy phlox, a flower native to the eastern and central United States, whose five-petaled flowers take on different shades, from pink, mauve , blue, white, from late spring to early summer.

This phase occurs when the Earth is between the sun and the moon, the three celestial objects will be almost aligned; this phenomenon may be visible in different countries.

This pink moon can be seen perfectly from 8:46 p.m. (peninsular time), although it will be at 8:55 p.m. when it will reach its fullness. Its maximum brightness will occur at dawn, enhanced by the darkness of the sky, and it will remain visible until 7:35 a.m. on Sunday, April 17.

And you, from where are you going to contemplate it?