Benefits and properties of green tea for health 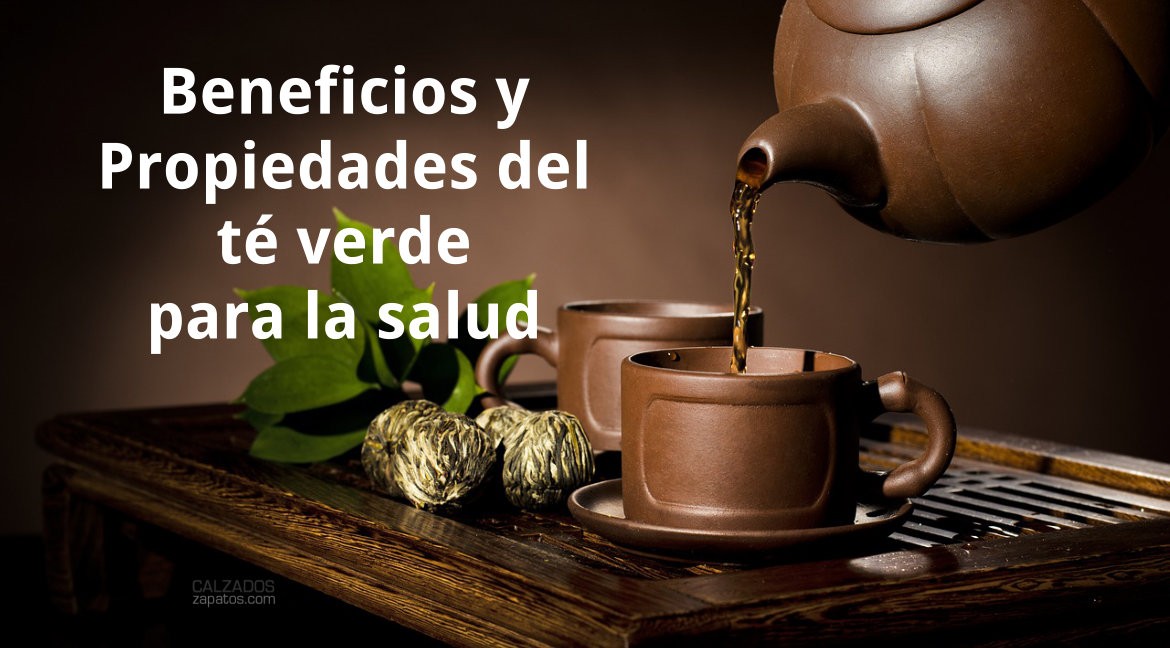 By Natalia Salgado
In Lifestyle
Views (115)

Tea is one of the most popular and traditional beverages in the world and is offered in different varieties that differ in flavor and color depending on the method of cultivation, harvesting and processing.

It has been used for thousands of years by Traditional Chinese Medicine both as a social and medicinal drink. According to Chinese legend, it was accidentally discovered by an emperor 4,000 years ago.

Green tea comes from the plant, Camellia sinensis L., and is native to northern India and southern China, later spreading to all of eastern Asia (China, Japan, Java, Ceylon, and Indonesia).

Green tea is rich in phenolic compounds, catechins and flavonoids, in addition to containing caffeine, which act as antioxidants and exert hypoglycemic, anti-obesity, anti-inflammatory, antibacterial, antiviral, antimutagenic and stimulating action. 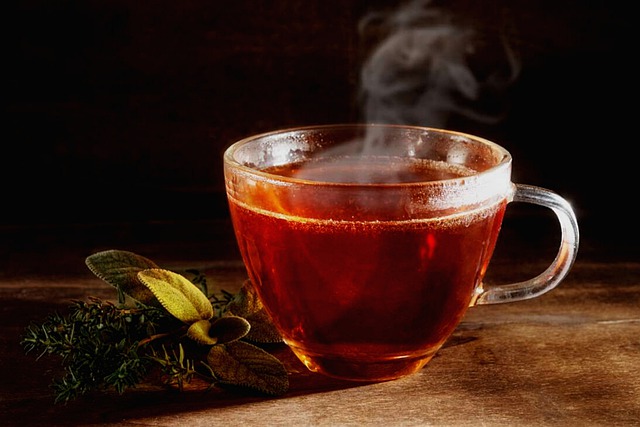 It contains very powerful antioxidants, called polyphenols, which reduce inflammation and protect our cells against damage caused by free radicals.

Green tea contains a large amount of antioxidants that help fight free radicals that affect our cells and help us delay the aging of skin and tissues. In addition to this, the catechins present in green tea help reduce the production of advanced glycation products, reducing inflammation and preventing skin sagging.

Thanks to the fact that green tea contains various bioactive compounds such as caffeine, catechins and polyphenols, its regular consumption could help promote weight loss and a decrease in abdominal circumference. It helps speed up metabolism, making the body spend more energy. In addition, it also facilitates digestion, regulates the intestine and combats fluid retention.

Tea consumption can prevent us from developing cancer, and this is thanks to its antioxidant properties. Here again, the important amount of polyphenols that this drink contains come into play, which also have anti-inflammatory and antibiotic effects.

Green tea promotes alertness and sharpens your intellectual abilities. This is due to the properties of caffeine, which in tea is accompanied by l-theanine. And it not only improves the functioning of the brain, but also prevents its degeneration and the development of neurological diseases such as Parkinson's and Alzheimer's.

L-theanine, an amino acid present in green tea, helps reduce stress and anxiety levels, generating a pleasant feeling of well-being. L-theanine also contributes to improving the quality of sleep. Which helps to increase the levels of gamma-aminobutyric acid (better known as GABA). It is a neurotransmitter that has relaxing effects on the central nervous system (CNS). In addition, it increases the levels of dopamine (the neurotransmitter that regulates motivation, desire and learning) and serotonin (which regulates mood, pleasure and happiness).

It is good for our oral hygiene

Catechins help eliminate bacteria and viruses from our mouth, thus preventing the risk of infection. Also, it protects us against Streptococcus mutans, one of the most harmful to the health of our mouth.

Reduces the risk of cardiovascular disease

Green tea will help you prevent the onset of conditions that directly affect cardiovascular health. One of the reasons is that this drink reduces bad cholesterol and lowers triglyceride levels, essential elements for our heart health. In addition, heart disease also usually appears due to the oxidation of cells, something that can be avoided thanks to the numerous antioxidants that this drink provides us.

Although green tea has numerous health benefits, due to its stimulating effect, it is not recommended for people with nervousness or heart disease, difficulty sleeping, or high blood pressure to consume it.