The Festival of the Courtyards of Córdoba 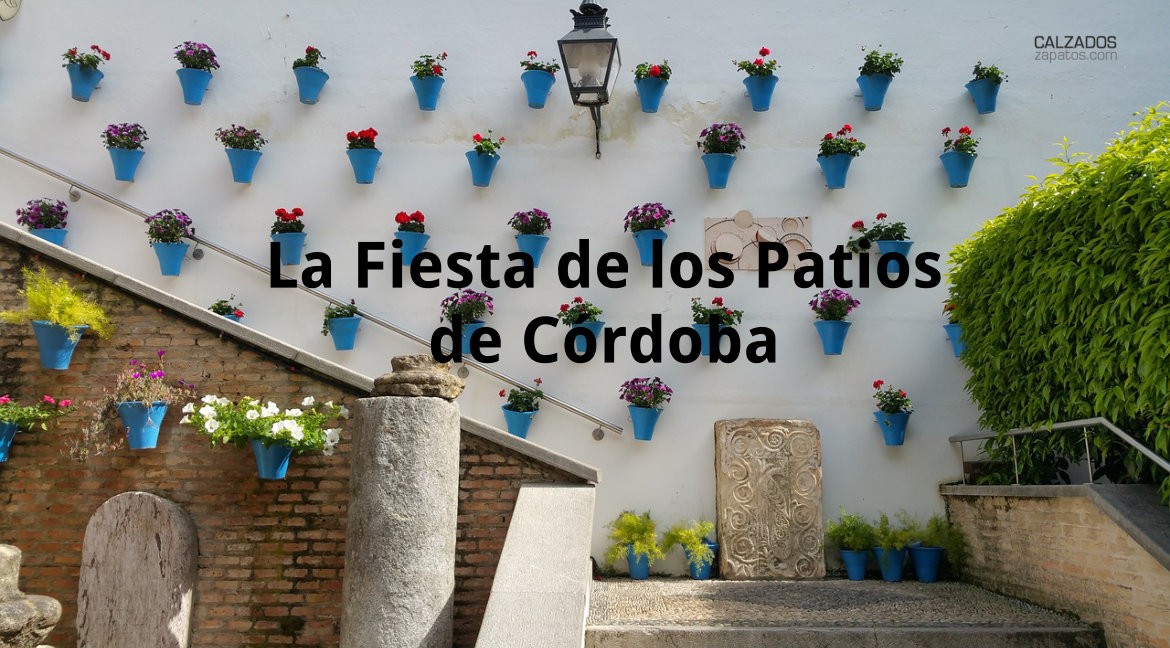 By Natalia Salgado
In Entertainment
Views (111)

The Festival of the Patios of Córdoba is one of the most representative and popular festivals in Córdoba (Spain), and is celebrated during the first fortnight of the month of May. It is celebrated just after Las Cruces de Mayo. It is in the first week when the contest is held and in the second week the prizes are awarded to the best patios.

The protagonists of the Festival de los Patios are the residents of the city, owners of their patios full of color and the smell of flowers. They open their patios to the public so that anyone who wants to can visit them for two weeks.

The Cordovan patios are divided into different neighborhoods of the city, these are the oldest, and the vast majority of the patios are found there.

There are two categories in the contest: the traditional ones of ancient architecture and modern architecture, although this year the one of singular patio is added. 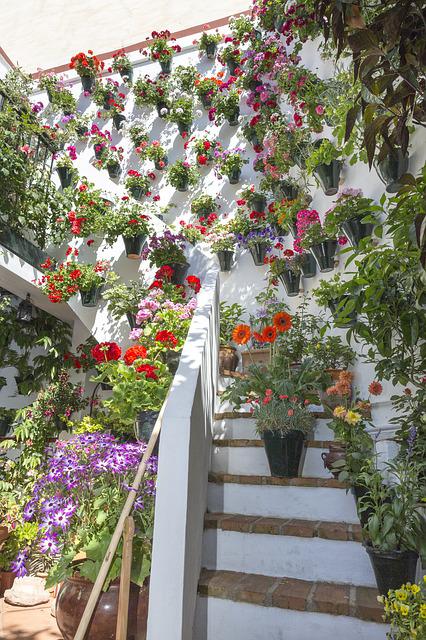 These are decorated with colorful plants and flowers, geraniums, roses, azaleas and all kinds of colorful flowers hang from the whitewashed walls of the houses, or grow in beds and flower beds on the ground, and the patios are typically white with decorations. of different colors. In many of these patios, water is present thanks to wells, ponds and fountains, the result of the city's Islamic heritage.

The contest has been held since 1921, interrupted during the Spanish Civil War. During the days of the event, there are also activities and festivals in these neighborhoods to celebrate the party even more.

In addition, during the celebration of the Cordovan Courtyards Festival, the Railings and Balconies Contest takes place. In it, the bars and balconies best adorned with brightly colored flowers are rewarded, the most popular being gypsies, geraniums and carnations.

In 2012 this festivity was declared Intangible Heritage of Humanity by UNESCO, and it was then that the Trueque Cuatro Patios Festival Interpretation Center was created. The objective of this site is to spread the culture of patios, the values ​​and what it means to live around a patio.

You can visit the patios throughout the year, but it is recommended and the best time to enjoy this tradition is to visit them during the Cordoba Patios Festival in May. Although some courtyards are private, there are many that are public and that also host events and shows. 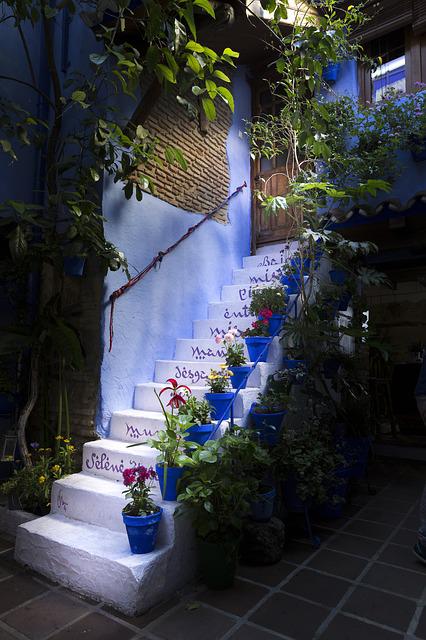 If you have any questions about how to visit these patios or you don't know where to start, don't forget that the Cordoba tourist office can give you all the information, and there are also tours with which you can access them with a guide if you so wish. you prefer.