The legend of the dreamcatcher 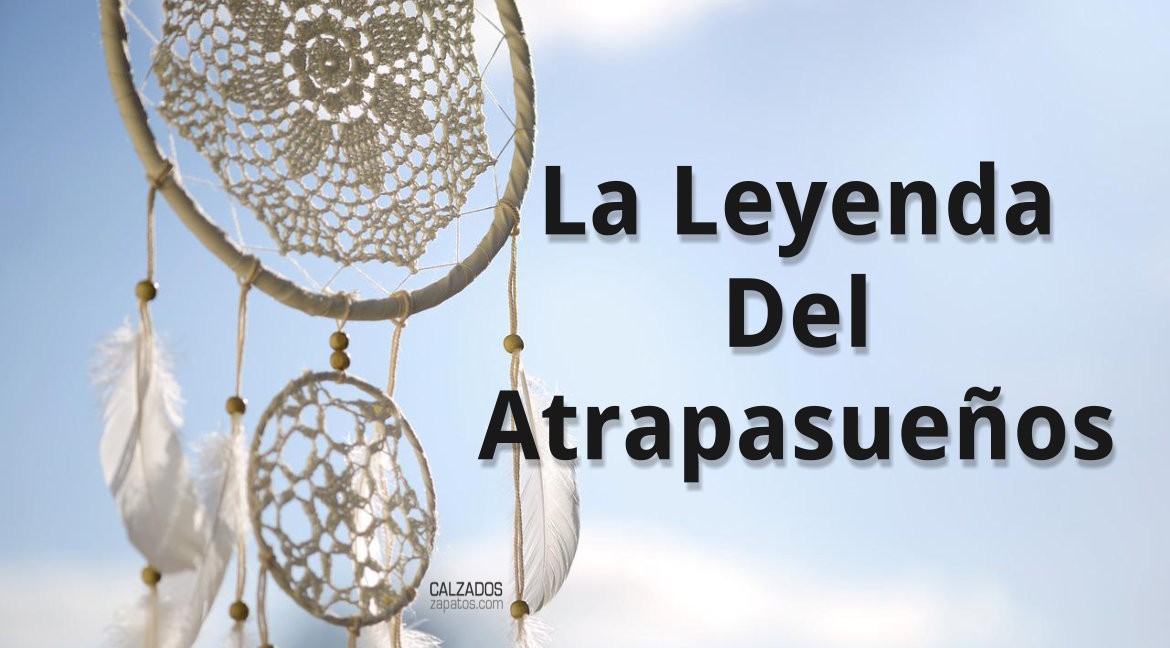 By Natalia Salgado
In Entertainment
Views (86)

Legend has it that there was a spider woman named Asibikaashi, whose mission was to take care of the people of the earth. She watched over all the creatures of this world, weaving delicate and strong fabrics on the children's beds to catch the evils and make them disappear.

When the people of this spider woman had to disperse throughout North America, it became very difficult for her to watch over all the children, so the same mothers and grandmothers began to have webs with magical properties to catch bad dreams.

Thus they protected their children from nightmares. Bad dreams get tangled up in the woven fabric and die with the first rays of daylight. However, good dreams are filtered and reach us through the feathers.

Thus, the bad is blocked and destroyed and the good remains with us. There are other people who give it a different meaning, understanding dreams as wishes. Therefore, this magical object would serve to achieve everything that we propose and long for. 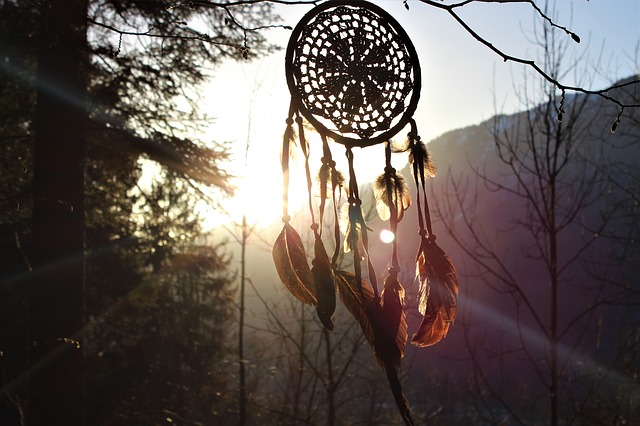 Dreamcatchers are considered instruments of power in shamanic medicine, whose origin dates back to the original tribes of North America. Its ring, traditionally made of willow wood, represents the wheel of life, the mesh or the net are the dreams, desires and illusions that we weave in the Time of dreams, in the soul and in the movement that we generate with our activities. everyday. In the center of the network is the void, the creative spirit, the "Great Mystery".

According to tradition, dreamcatchers help keep good ideas and pleasant dreams with us, as well as protect those who possess them. Dreamtime is influenced by good and bad energies; the latter are trapped by the mesh and dissipate through the central hole with the first rays of the sun.

The word "dream catcher" comes from the English dreamcatcher, hence the Spanish translation. However, in the language of the Ojibwa, of whom this amulet belongs, it is called asabikeshiinh, which means spider; although it is also known by the name of bawaajige nagwaagan or trap of dreams. 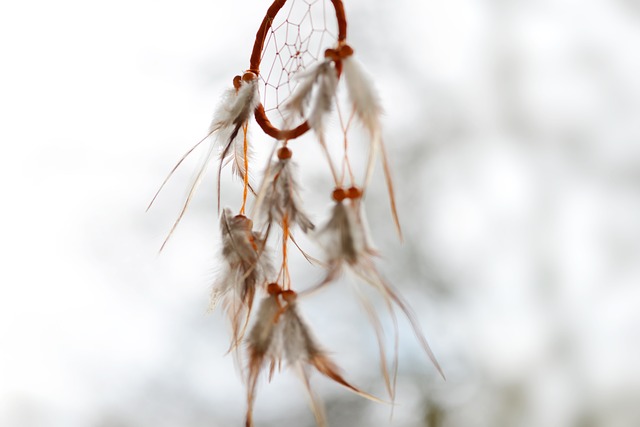 The ancient Ojibwa Indian legend of dream catchers speaks of dreams passing through the net by filtering and sliding good dreams through soft feathers until they reach us. Bad dreams, however, are trapped in the fabric and die with the first light of day.

For the Lakota people of the Sioux tribe, dreamcatchers work the other way around, that is, nightmares pass through the web while good dreams get caught in the threads and slide down the feathers to the person sleeping below. .

Traditionally, the Ojibwa built dreamcatchers by assembling a circular hoop made of willow approximately nine centimeters in diameter, inside which a net was woven imitating a spider web with nerves, ropes or threads (originally made with nettle fiber). , which used to be dyed red.