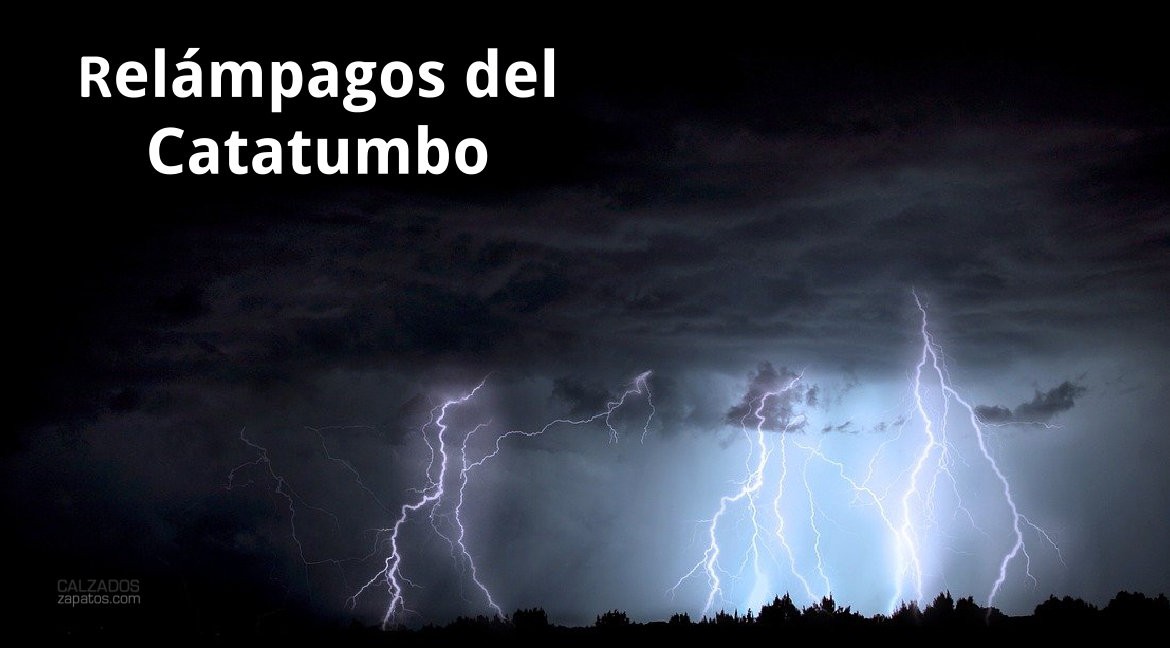 The Catatumbo lightning, historically better known as San Antonio lanterns or Maracaibo lanterns, is a meteorological phenomenon that develops in the basin of Lake Maracaibo in Venezuela.

This phenomenon is characterized by the appearance of a series of lightning bolts, electrical discharges cloud-earth, cloud-earth and between clouds in an almost continuous manner whose thunder can be heard almost uninterruptedly.

It occurs recurrently throughout the year, especially between the months of April and November, and is nicknamed the "ozone factory." As has been seen, the phenomenon occurs between 260 and 300 days a year, reaching 250 lightning strikes per km². The perpetual storm produces about 280 discharges per hour, a figure that makes the area the stormiest on the planet.

As the winds associated with the Low Level Nocturnal Current of the Lake Maracaibo Basin penetrate the surface of the lake in the afternoon (when evaporation is greater) and are forced to ascend by the contrast of masses of cold air coming from the Perijá mountain system (3,750 meters above sea level) and the Cordillera de Mérida, the Venezuelan branch of the Andes (up to 5,000 meters above sea level, approximately). 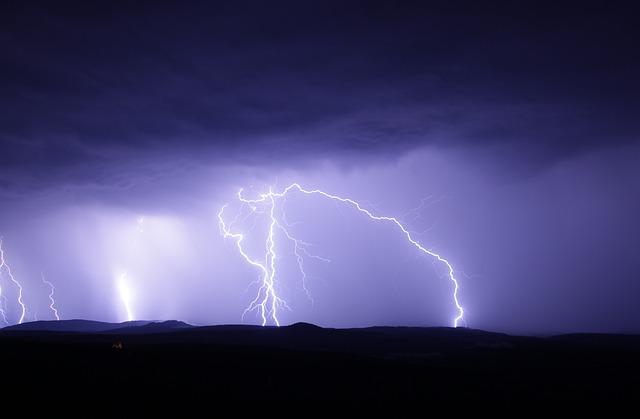 The origin of this phenomenon is in the orographic effect mentioned above by these mountain ranges, whose air masses penetrate below the northeasterly winds, more humid and warm; thus, clouds of great vertical development are produced, concentrated mainly in the Catatumbo river basin (hence the name).

Lightning is produced by a large difference in charges between the lower part of the clouds (negative) and the surface and its elements (negative charge), due to the fact that when it rains there are frictions and collisions between drops of water and particles of soil, and which manifests itself visibly with a strong glow.

This phenomenon is very easy to see from tens of kilometers away, such as, for example, from Cúcuta, in Colombia, or from the highway of the plains between the cities of Guanare and Barinas to the south of the Cordillera de Mérida (as long as they are not present). clouds at night).