The discovery of the Lady of Elche 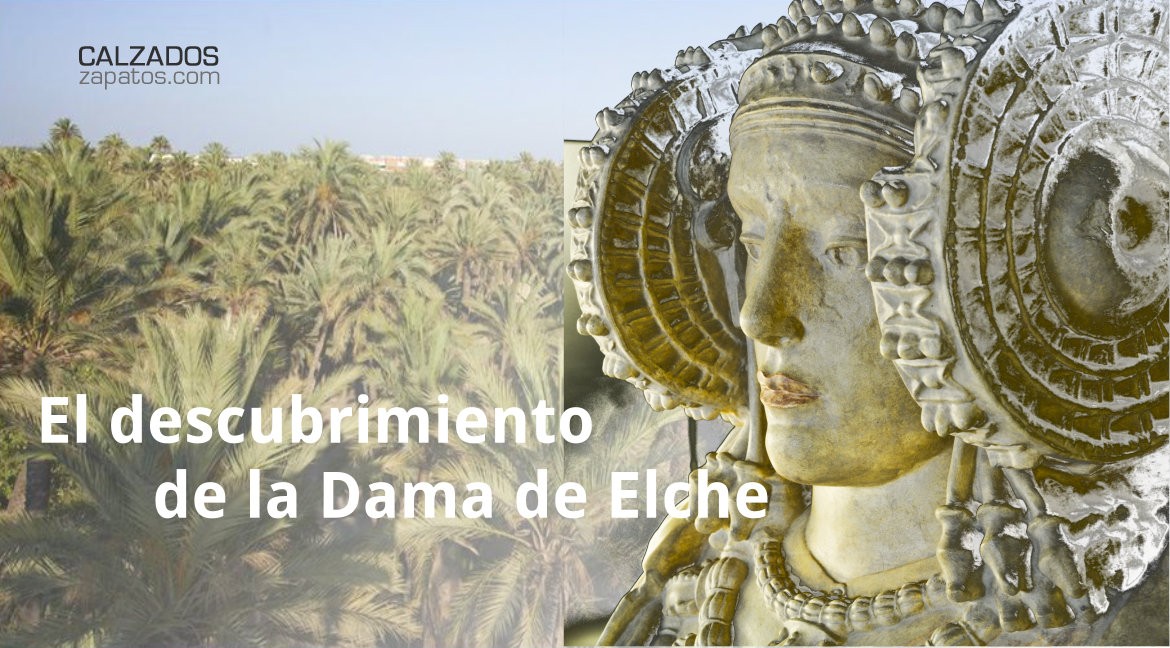 The Lady of Elche, one of the most characteristic figures of our archaeological heritage, was discovered by chance in a month of August 1897. On day 4, some workers who were on a farm dismantling the southeast slope of the hill of La Alcudia, for agricultural purposes, they found the bust. 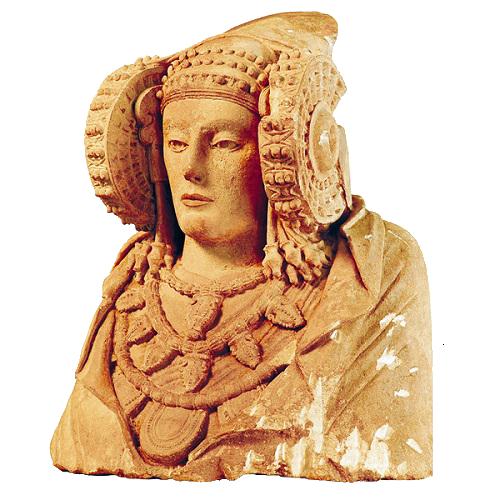 La Alcudia is a mound near Elche that the Arabs called that way and that was surrounded by a river. It is known that it was an Iberian settlement called Helike (in Greek) and then the Romans called Illici Augusta Colonia Julia.

The local legend says that one of the workers who were working on the hillside, Manuel Campello, Manolico, a teenager who helped with the tasks, was the one who - using the tip of one of them, Antonio Maciá - started digging and discovered the bust. He named her "queen mora".

The place where the bust was found is today an archaeological site where pieces of great value have been discovered over the years, both Iberian and Roman. Roman sewage, mosaics, walls and Roman houses and even the foundations of a Christian basilica have been discovered. 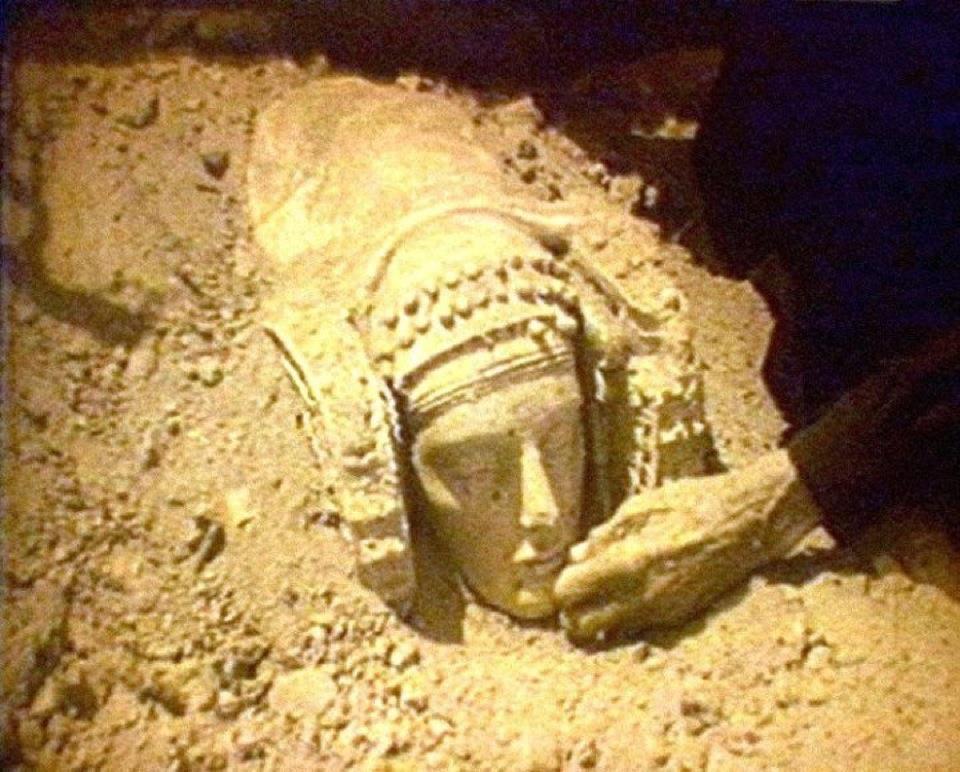 The Lady of Elche is an Iberian bust carved in limestone dating from the V and IV centuries BC. of C. It measures 56 centimeters and in its back it has an almost spherical cavity of 18 cm. of diameter and 16 of depth, that possibly served to introduce relics, sacred objects or ashes as offerings to the deceased.

The Lady of Elche, is a sculpture that hides many mysteries because today it is still unknown if the bust represents a goddess, a priestess or a lady of high birth.

A few days after being discovered, a French historian named Pierre París settled down in the lands of Elche and was fascinated by the beauty of the work. It was bought for 4000 gold francs and after being packed and sent to the Louvre, it became one of the best-known sculptures in the world and an icon of Spain abroad. At first, they classified the work as oriental art.

In 1940 he returned to Spain. The French government of Vichy included the Lady within a set of works that she returned as an exchange of pieces between the two nations.

Nowadays, it is exhibited in the National Archaeological Museum of Madrid. 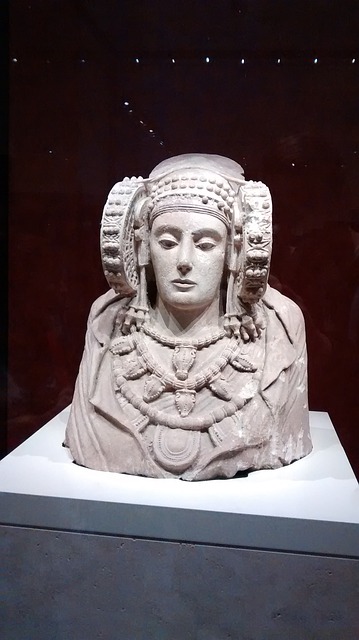 Image of Ismael Labrador in Pixabay